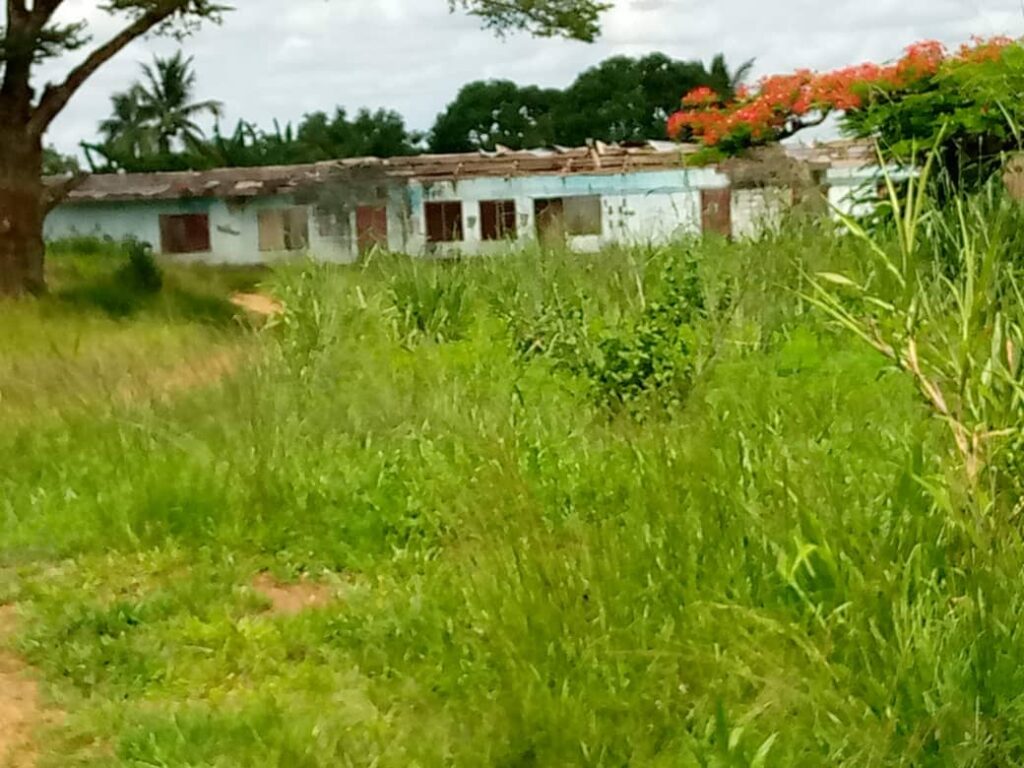 The Association for Biodiversity Conservation and Rural Development (ABCARD), through its humanitarian program in August 2020 embarking on a rapid protection assessment to measure the protection risk faced by communities in Manyu Division that have been affected by the ongoing Anglophone crisis.

The purpose of this rapid assessment was to examine the services available in the communities and the gaps needed to mitigate the protection risk of Persons of Concern especially the Internally Displaced Persons found in this division.

The team were able to gather the following concerning the services available in the division and the gaps needed to mitigate the protection risk;

Food: There are few operational markets in most part of the division due to the crisis. They purchase food items from a nearby market in the community. They have access to farming land but most of the farmlands are far off in the bushes, thus raising a security concern to them, as most of them are scared of being harassed in their farm or on the road. Also they complained that the food items sold in the market are too expensive and they do not have enough money to meet up with the current rising prices.

Water: According to those who took part in the focus group discussions and key informant interview, most of the water points have been abandoned and some has bad qualities. They have no choice but to move too far off distances to get drinking water. The women explained that their main source of water is the community water, but there is irregular water supply as some taps are bad or not running. They explained the water is often very dirty and not drinkable as there are no services in place to treat the water. They also complained that they do not have enough water storage containers so cannot preserve a lot of water that can last for days.

Health: There are few operational health centers in this division both private clinic and public hospital. They lack money to consult and pay for treatment, thus rely mostly on traditional herbs when faced with illnesses such as malaria, typhoid and others.

Shelter: Men confirmed that they are mostly renting houses for their families of which house rents are very high, the houses are small and overcrowded. Women on the other hand confirm they do not have matrasses and are sleeping on the floor and on cardboards. Some even complained that they are living in the bushes in makeshift houses with old and dilapidated tarpaulins.

Education: There are just few operational schools going on in the division since the crisis intensified, this was confirmed by the parents and girls of school going ages.

From the above findings, it is therefore imperative for more humanitarian response activities to be directed to the division so as to mitigate the protection risk of the inhabitants especially the IDPs.